Get instant property alerts for www.heatherandsuki.com

Get the MoveTo App

Current market trends have South Orange homes selling with a median price of approximately $806,000 over the last few months.  Average days on the market are hovering about 27 and sales prices are averaging about 106% of list price.   Houses are selling at higher prices, and more quickly than in recent memory. Call Suki at 973-953-0386 for market activity and neighborhood reports, which can be delivered to you with additional information. 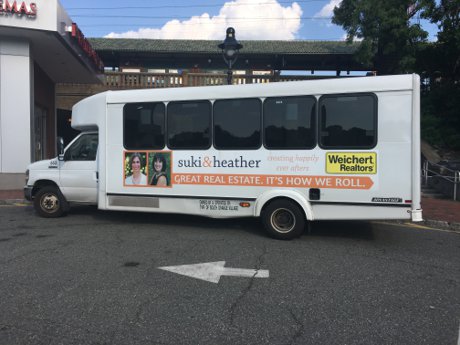 Create Your Own Market Report

Call or text to discuss the South Orange market in further detail.

Recently on the Market

This is your chance to be a part of South Orange legacy and own a new construction home situated on historic land with roots that have grown the community. Set on a .58 a...

A forever home, one you probably won't grow out of. Homes of this vintage were built to last and this 7 bedroom 4..5 bath Colonial with stone facade & slate roof sits on ...

Large, versatile and unique home with so much potential in great location in South Orange.

Welcome home to this beautiful colonial home located within minutes of Seton Hall University. This home has been updated with all premium upgrades throughout the house. A...

Want instant equity? Renovation is the way to go. Opportunity is the word! Tucked away behind SHU this well located 3 - 4 bedroom colonial has wood floors, a breakfast ...

The data displayed relating to real estate for sale comes in part from the IDX Program of Garden State Multiple Listing Service, L.L.C. Real estate listings held by other brokerage firms are marked as IDX Listing.
The information being provided is for the consumers' personal, non-commercial use and may not be used for any purpose other than to identify prospective properties consumers may be interested in purchasing.
Information deemed reliable but not guaranteed.
Copyright 2022 Garden State Multiple Listing Service, L.L.C. All rights reserved.
Updated: 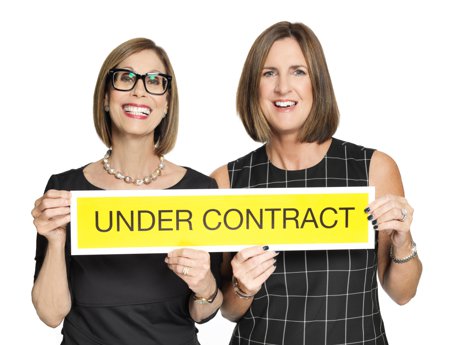 How much is your home worth?

The feeling you get as you walk around South Orange is one of a small town surrounding a little city.  South Orange has a larger downtown than some of its neighbors, a downtown with shopping, trains and a public square. Quaint gaslights, and off street utility lines give the town a turn of the century appeal (20th century!). The wonderful neighborhoods, in the 2.8 square miles that surround downtown, Montrose Park, South Mountain, Upper Wyoming, Tuxedo Park and are the homes to almost 17,000 South Orangers. Living on tree lined streets, with access to culture and entertainment from SOPAC, the Baird Center and  Seton Hall University there is never a moment to be bored.  Cultural Institutions and the Village sponsor numerous events that hep make life enjoyable, including Summer Nights Taste the Music, South Next Festival and Downtown After Sundown.

South Orange is a great suburb. Tranquil streets and parks, sidewalks lined with trees and Colonial & Tudor homes, a large downtown, easy access to major work areas in NY and NJ.  South Orange has a varied housing stock, with neighborhoods built up in the early 1900’s, to 1930’s, the 1950’s, and even today.

South Orange has 62 acres of parkland incorporating many facilities that provide an outlet for its residents such as baseball fields, tennis courts, soccer field, a duck pond, outdoor pool, playgrounds and a community center. There is also a sledding hill for all to enjoy during the winter months.

Like it’s neighbor Maplewood, South Orange  is enveloped by natural beauty, from great street trees to the South Mountain Reservation, a recreation preserve which encompasses over 2,000 acres. At the Reservation you can hike trails or have a picnic, traverse the reservation and you can go to the Zoo, ride paddle boats, utilize the dog park or enjoy a leisurely stroll around the reservoir.

South Orange is only 16 miles from Manhattan,  residents who travel to the New York City for employment usually do so by train. The train ride is approximately 30 minutes during the busiest hours of the day, including rush hour.

The Board of Trustees is made up of six women and men as well as a mayor.   If you want to get involved, vigorous public discourse is commonplace.